Janine Morley – Zooming Out: In what sequence should methods be mixed? 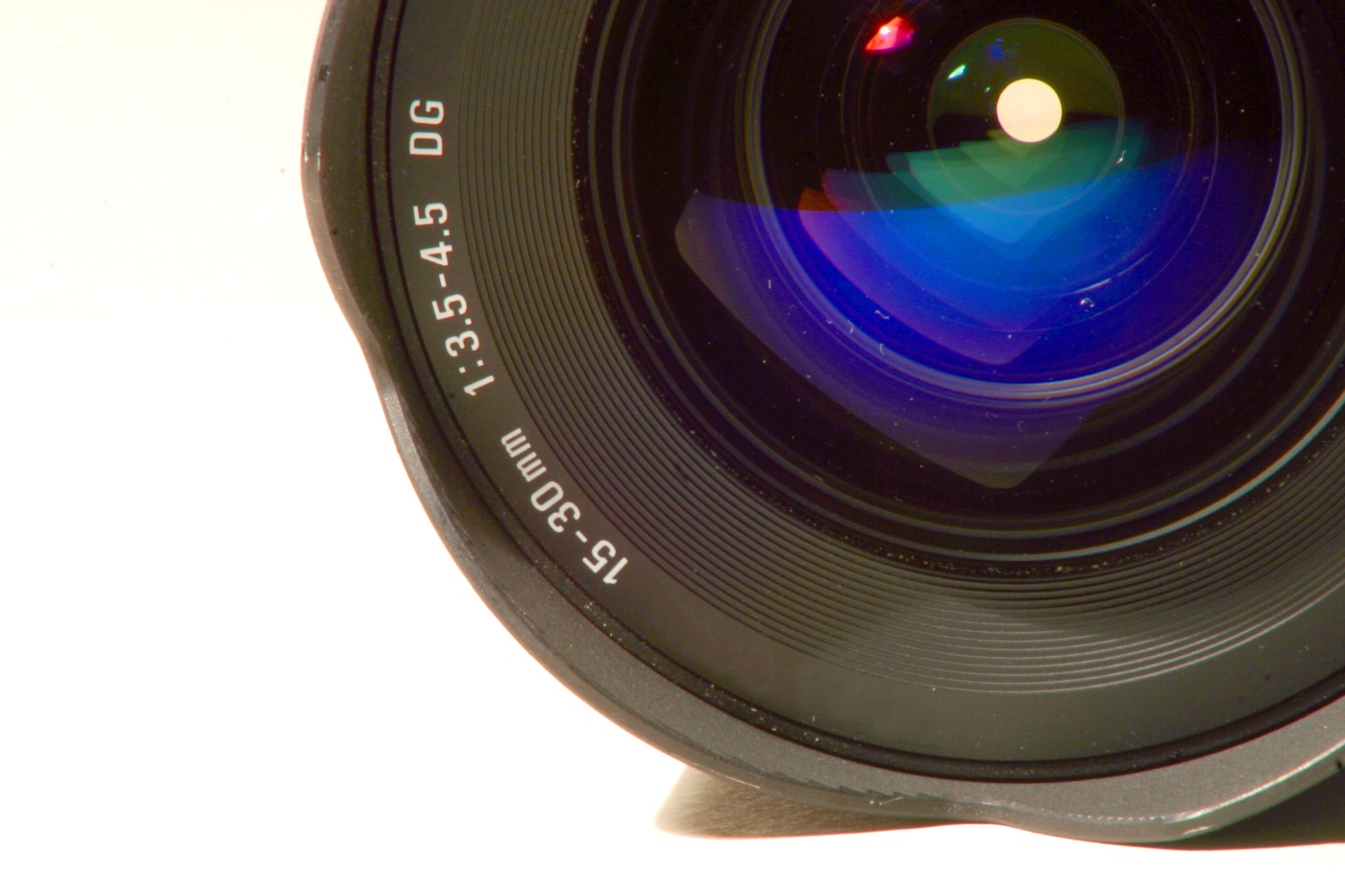 Contributing to this blog gives me opportunity to reflect methodologically on my PhD research. Then, as now, I was interested in what a practice theory based understanding of energy demand might look like. My focus was domestic settings, specifically in three contrasting areas: cooking, thermal comfort and ICT. My current research in the DEMAND Centre continues similar interests and is entirely focused on ICT.

Here, I wish to reflect on the idea of ‘zooming in and zooming out’. This metaphor is used by Nicolini (2009) to outline a methodological approach for studying practices. It refers to a process of ‘selective re-positioning so that certain aspects of a practice are fore-grounded and others are temporarily sent to the back-ground’ (Nicolini, 2009: 1412). This appears to share much with Hilmar Schäfer’s outline of a transitive method, as discussed on this blog, and also crops up in Ted Schatzki’s discussion of ways of providing overviews of large complex phenomena. As both note, a process of selectively shifting focus almost always calls for different methods. Alison Browne, in her contribution to this blog, also argues for the value of mixed methodologies, particularly of quantitative and qualitative methods. Here, I would like to consider the sequence in which methods might be mixed and how such an analysis might proceed.

Crucially, Nicolini (2009) advises to first zoom in and then zoom out: ‘the effort should always start with a focus on practice-making and the concerted accomplishment of a real-time activity… followed by, and alternated with, an attempt to trial the active ways in which practices are associated’ (2009: 1412). In addition, zooming out refers to an appreciation of the ‘translocal effects’ of situated practices (2009: 1409). To Nicolini (2009) these shifts in focus require ‘switching theoretical lenses’ (2009: 1392).

Another reason for, and approach to, zooming out is to study the relationships between practices-as-performances and practices-as-entities. These relationships are articulated under the same theoretical framework (requiring no switching of lenses) and are particularly relevant when the aim is to research change over time (Shove and Pantzar, 2007; Shove et al., 2012).

In my doctoral research (Morley, 2014), studying performances in some detail raised lines of enquiry that I then went on to explore both in historical trends and across wider populations, calling on an analysis of secondary data. Specifically, by first zooming in on the local, contemporary accomplishment of practices I was able to identify features that varied in ways that were significant for energy use. By subsequently investigating how these features had changed over time I was able develop stronger ‘hypotheses’ about the changes in practice that have contributed to changes in energy demand over a longer term.

For instance, I started with a photographic record of 31 students doing cooking as captured at 30 second intervals by a motion-activated wildlife camera that had been fixed to the ceiling ‘looking down’ on the top of the cooker (or stove-tops) in the kitchens of 4 shared flats. I spent much longer than a week analysing the 4,362 ‘hobcam’ photos that had been generated over an equivalent period. I was interested in what meals were cooked, who was involved in their cooking, how these patterns varied over the week and between the ‘chefs’, and in estimating the energy used to cook each meal. I had also interviewed a sub-set of the ‘chefs’; the transcripts helped to make sense of these ‘observations’ and vice versa.

In doing this, I was able to identify some of the features of contemporary ways of cooking that are associated with relatively lower or higher energy use. That this was student cooking and thus vastly unrepresentative of the practice of cooking, say, in the UK at the time, was not so much of a concern. However niche this sample might be it was still a sample of the practice which clearly shared many features with cooking more generally. And it gave me the impetus to explore how some of these features, namely, the production of particular meals, had changed over time. To do this, I looked for ‘clues’ in a range of secondary data: mostly time-use data and energy trends. This was not a detailed follow-up investigation but it nevertheless developed certain ‘hypotheses’, with more evidence than was previously available, about how and why cooker-related energy demand had declined in the UK since 1970.

A similar thing happened in another of the cases: thermal comfort. From an initial ‘in-depth’ study involving repeated interviews and diaries with a sample of just four student participants, in combination with temperature and humidity sensors installed in their bedrooms, I investigated the variations that mattered for energy demand. In this, the ‘doing of clothing’ differed between the participants in a just such a way that led me to conjecture that clothing constitutes a form of demand for heating, and not just an adaptive response to the prevailing thermal conditions. This led me to wonder if there was also an historical case to be made such that changes in the ways and styles of dress might have played a role the growing demand for centrally heated indoor space, and the temperatures that are experienced within them. So I researched the history of clothing; and indeed this suggested that the widespread arrival of the casual and lighter fashions that we are familiar with today, including jeans and t-shirts, preceded the widespread availability of central heating in the UK.

Overall, this experience leads me to suggest that to first explore variations and similarities in performances can provide clues as to which aspects of practices are more or less centrally involved in processes of change and stability. Yet such ideas as this generates must be further substantiated through the analysis of other kinds of data that can speak to how these contours and potential effects extend over space and time. My attempts at a staged process of ‘zooming out’ produced no more than plausible accounts of longer term trajectories. But they could well be the starting points for more thorough-going historical and wider population analysis.

However, in my work, this sequential shifting in focus was not a planned approach but something of a luxury of the unfolding PhD process. I think there is more to do before recommending, with confidence, that other research projects deliberately plan such an open-ended sequence. However, I would hope that the range of arguments that have now been made for some form of zooming in followed by zooming out does encourage researchers to think seriously about whether and how to include something similar in their designs.

To conclude, let me offer some reflections on this blog’s key propositions:

No. 2) Practice theories make specific methodological demands of those who work with them – in this case, the sequence of zooming in first and then zooming out as a way of organising mixed methods studies may be unusual, particularly for combinations of qualitative and quantitative methods. It certainly feels counter-intuitive. But it may also be shared with ANT approaches (Nicolini, 2009)

No. 4) Inventive and multiple methods, units, samples, etc. are particularly useful for exploring practices at different scales, in relation to changing social patterns and variably interconnected actors   – Research framed by practice theories share an interest in the relationships between practice-in-the-making and the translocal (in its many forms) and this does indeed encourage multiple and inventive methods, even if this not always a question of understanding different ‘scales’ but rather connections, other sites or effects.

3 thoughts on “Janine Morley – Zooming Out: In what sequence should methods be mixed?”